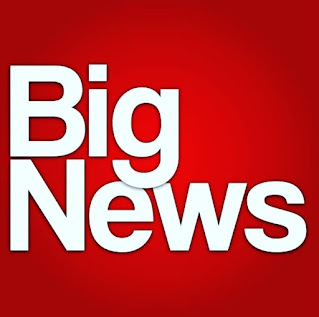 The decision will also benefit around 550 EWS students in MBBS and around one thousand EWS students in postgraduation. Prime Minister Narendra Modi had directed the concerned Union Ministries to facilitate an effective solution to this long pending issue during the meeting held on 26th of this month.

The Health Ministry said, the present Government is committed to providing due reservation both to the backward category as well as the EWS category. This decision is also in sync with the significant reforms carried out in the field of medical education since 2014.

In a tweet, Prime Minister Narendra Modi said, this decision will immensely help thousands of youth every year to get better opportunities. He said, this will create a new paradigm of social justice in the country.