Qno 13. How do the two friends manage to procure a lottery ticket?
Qno 14. Discuss the short story as a satire on human vanity and the folly of greed and ambition?
Qno 15. What Impression have you formed of the banker? Give a well argued answer​?
Qno 16. What were the rules that the lawyer had to obey during his imprisonment?
Qno 17. who, In your opinion, won the bet? give a well reasoned answer?
Qno 18. Discuss the various literary Devices used in the poem?
All the above Questions are unofficial & are not gurenteed well to be so. Kindly be prepared as per your syllabus.
Getting Info... 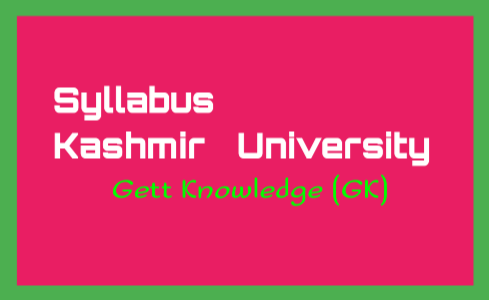