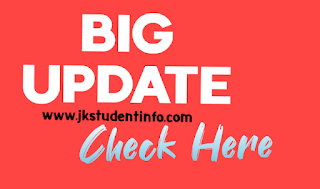 The government on Thursday ordered renaming of 18 educational establishments and roads after some eminent personalities and the security forces who lost their lives on the line of duty.

Besides, the government also ordered necessary steps to be taken for amending the records for effecting the changes.

According to the news agency , Principal Secretary to government General Administration Department (GAD), Manoj Kumar Dwivedi in an order sanctioned an accord for naming infrastructure assets after the eighteen ‘slain’ or eminent personalities.

According to the order, the School Education Department has been asked to take immediate necessary steps including amending records for effecting the changes. 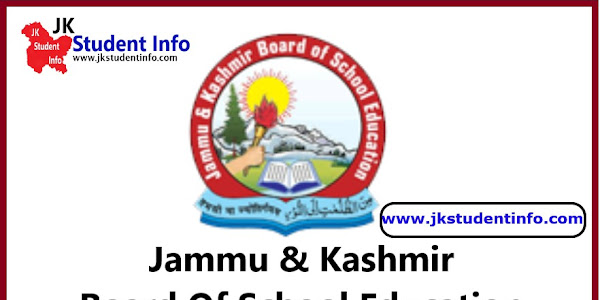